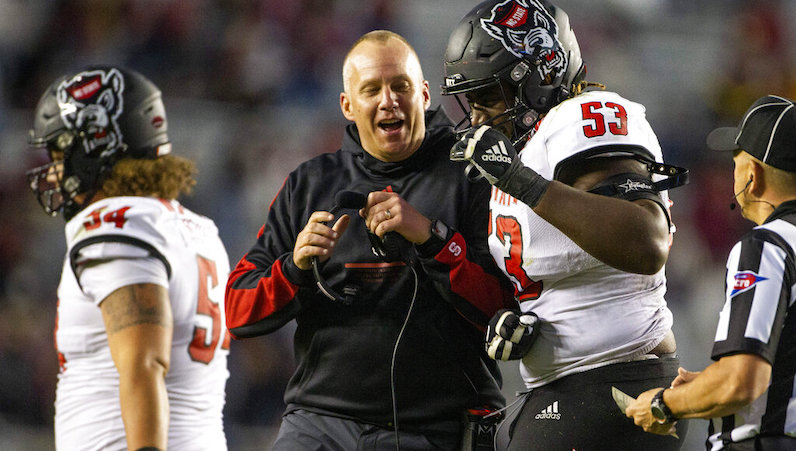 Doeren describes his feelings heading into the game, the mentality of the program following the loss at Miami and the challenge of defending Wake Forest’s offense.

Click to listen to the full interview with Dave Doeren