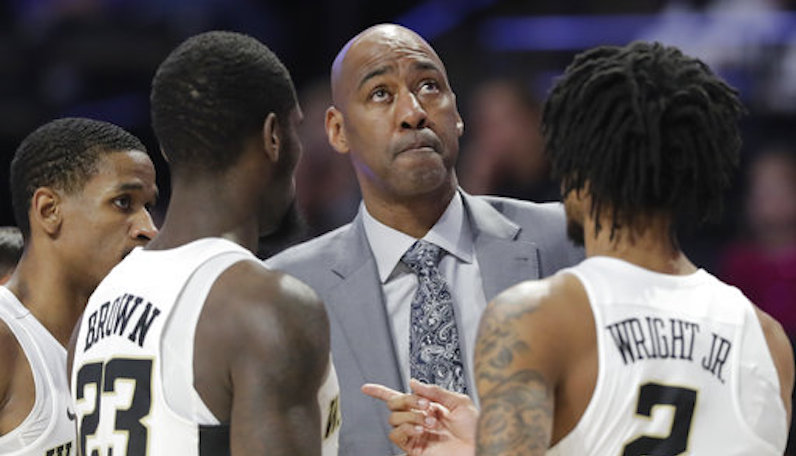 So much has changed around the Wake Forest basketball program in the last month … except for the one thing that everyone expected to change: the status of the head basketball coach.

Athletic director Ron Wellman announced Friday that Manning would remain the head coach, despite a 65-93 record over five seasons. Manning is 24-66 (.267) in ACC play, hasn’t won more than 13 games overall in four of his five seasons and is 22-40 (8-28) over the last two.

In addition, Manning has built no connection to the fanbase or the community in five years. His private nature and disinterest in talking to the media have built a wall around the program that actually discourages fans from engaging.

Unfortunately, because of Jeff Bzdelik’s similar issues (although for other reasons), it’s been that way for 10 years around Wake Forest basketball. That’s a long time for fans to suffer through both losing and disengagement. Former beat writer Dan Collins explained the issue well in a recent blog post.

So what is going on?

As recently as a month ago, word around the athletic department was that Wake Forest was figuring out how to write the check needed to pay Manning’s huge buyout.