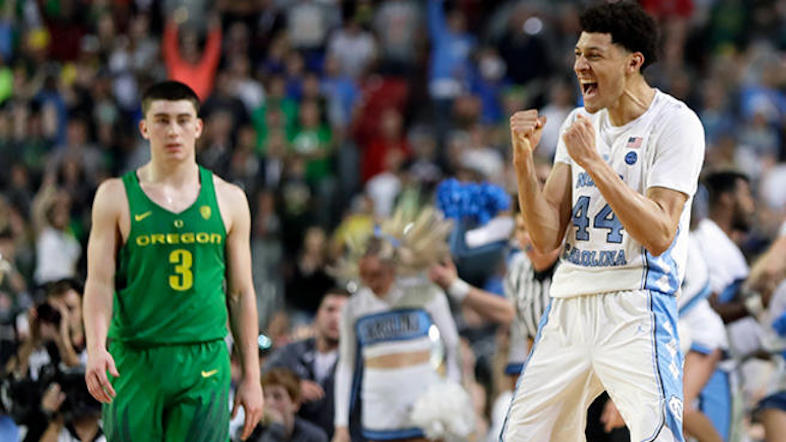 In recent weeks, several ACC men’s basketball coaches have spoken out of the importance of the 2020-21 basketball season and offered up potential start dates, scheduling models. With the uneasy efforts to start a football season amidst a global pandemic, there’s hope that college basketball can learn from those mistakes, which is why ACC stakeholders should keep in eye on Pac-12 basketball, too.

Earlier this month — back on Aug. 11 — the Pac-12 decided to postpone all sports competitions for the remainder of 2020. The headlines centered on football; however, this meant winter sports, like men’s and women’s basketball, were to be pushed until 2021 at the earliest.

According to a report from Jon Wilner in The Mercury News, however, the Pac-12 may look to alter that decision. (At this point, the Ivy League is the only other conference to postpone basketball until 2021.)

Breaking: #Pac12 open to reconsidering Jan 1 start date for basketball, per sources, but … (there are several buts)https://t.co/Mp7WZgh39f

With the NCAA currently considering four different start dates for college basketball, the Pac-12 could alter its basketball timeline. The fourth and final scenario under observation from the NCAA would have game play starting Dec. 4 — following a practice start date of Oct. 24.

As of this moment, the Pac-12 is aiming for a January start to the basketball season. The conference would consider moving that up if the NCAA went of the later start date, per Wilner’s report.

The latest of the four under consideration, Dec. 4, would constitute a three-week delay from the originally-scheduled start but come one month earlier than the Pac-12’s planned return to competition.

Key NCAA committees are expected to decide on a recommended calendar in time for the Division I Council to vote on the issue on Sept. 16, according to CBS.

The Pac-12 is tentatively planning on a season that would begin in January and could feature weekend pods, by which two sets of travel partners converge at a single site for multiple games.

A big key to any semblance of a basketball season taking place, however, centers on COVID-19 conditions, spread and testing. Advancements in testing are a critical function; strides have thankfully been made, too. This is of very real importance to the Pac-12; increased testing possibilities better the odds of an earlier start for basketball.

As Wilner notes, medical personnel believes athletes must be tested within 24 hours of competition. That distinction makes some forms of testing — those which require being sent to a laboratory — impractical: the turnaround time of 24-36 hours doesn’t meet requirements.

Read More on the ACC and Pac-12 Basketball