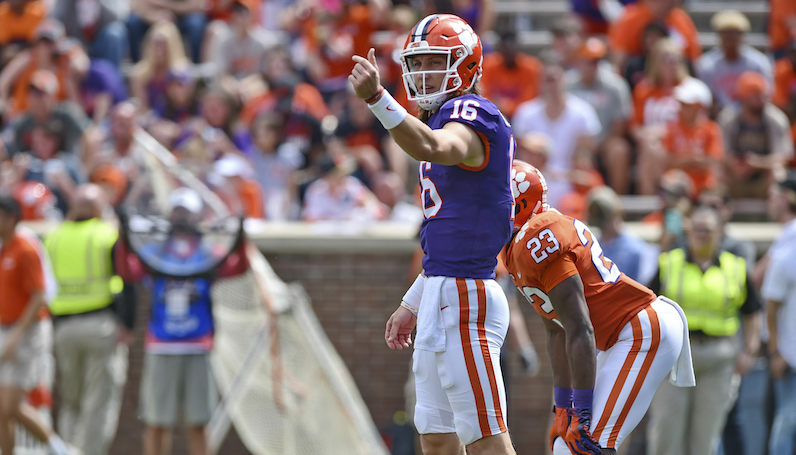 After weeks of deliberating, the news first broke with a now-deleted tweet from Clemson athletic director Dan Radakovic: Spectrum will, in fact carry, the ACC Network.

Not long after that, however, the ACC Network took to its Twitter account to back the announcement official. When the network launches on Aug. 22, Spectrum, the largest cable provider in the state of North Carolina, will be one of its many homes.

‼️ THIS JUST IN ‼️ @GetSpectrum is the latest addition to the list of providers bringing ACCN to a screen near you in 8 days ➡️ https://t.co/FAzuH5wKqu

This has been a hot-button issue for a while now; however, the intensity of the topic ramped up over the last few weeks. Would the giant cable provider carry the league’s soon-to-launch network?

The news comes a week after news broke that the popular streaming platform YouTube TV will offer the ACC Network, too. Several other streaming options — such as PlayStation Vue, Verizon FIOS and Hulu Live TV (which is owned by Disney) — will also carry the network.

Over the course of the last few weeks, the ACC and its athletics programs — and those associated with their online presence — started to make a push for the ACC Network on social media.

The ACC Network is set to launch in a little over a week (Aug. 22); the first big live sports event will take place shortly thereafter. That comes on Aug. 29 when Clemson, the defending national champions, plays host to Georgia Tech in football.