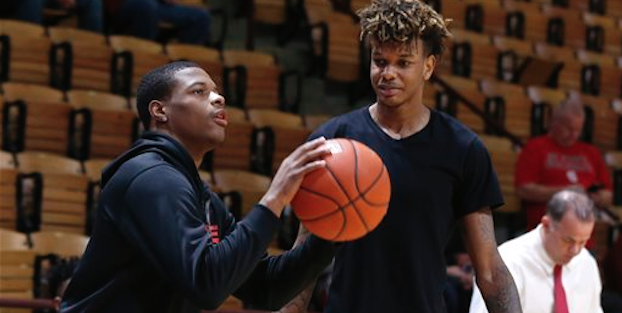 There has been a lot of talent sifted through the Dail Basketball Center at NC State University over the years.

The offseason habits of NC State basketball have always led elite players to playing in the Dail Center. But for Will Roach, member of the Wolfpack team from 2000-05 and guest to Will Brinson on the David Glenn Show’s “NC State Day,” incoming freshman Dennis Smith Jr. made a great impression.

“I think he’s the best player I’ve seen play in the Dail Center Since I’ve been there,” Roach said.

It was not just the on-court play of Smith that impressed Roach: “He’s the kind of guy that, as soon as you walk into the room and see him, sticks out.”

Roach likened it to Julius Hodge’s first pick-up game as a member of the Wolfpack, stating, “about halfway through, in front of campers, he took his shirt off and started chanting that that was his court now.”

Roach also discussed the Wolfpack’s newest big man Omer Yurtseven and the excitement surrounding the program with such a talented freshman class.