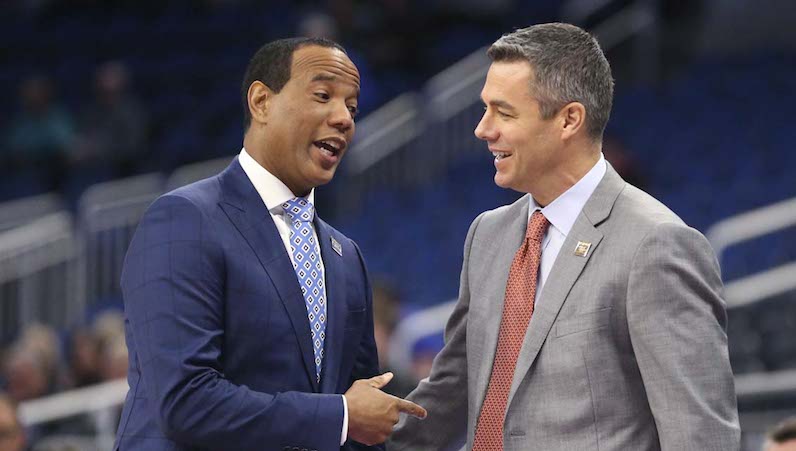 NC State ended its coaching search quickly Friday evening. The school hired Kevin Keatts to be its new basketball coach, according to a report from Jeff Goodman of ESPN.

Keatts coached at UNC Wilmington the last three seasons, leading the Seahawks to the NCAA Tournament in 2016 and 2017. Wilmington’s season ended on Thursday with a 76-71 first round loss to Virginia. In three years at Wilmington, the Seahawks went 72-28. Keatts was named Colonial Athletic Association Coach of the Year in 2015 and 2016, too.

Prior to coming to UNC Wilmington, Keatts was an assistant coach at Louisville (2011-14). He was on the coaching staff of Louisville’s 2013 National Championship team. Keatts also has extensive experience coaching on the prep level. He coached for 10 years at Hargrave Military Academy over the course of two stints. He was most recently at the school in 2011.