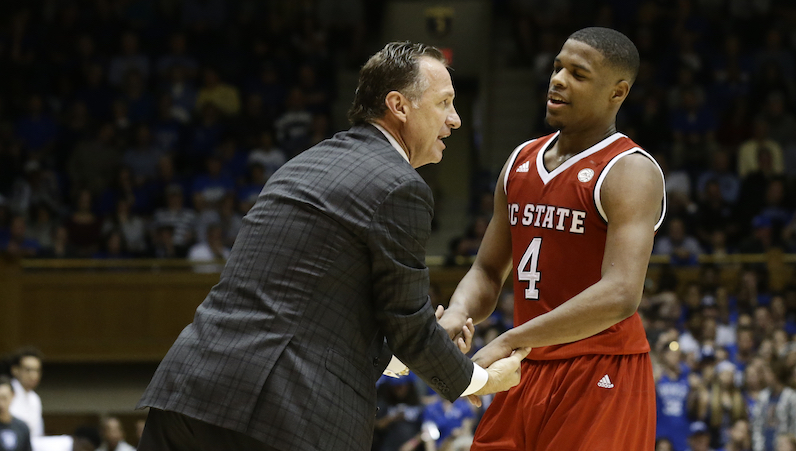 Earlier in the week, NC State made public that it has received a Notice of Allegations from the NCAA, which stems from illegalities that took place during the recruitment of Dennis Smith Jr.

On his statewide radio show, David Glenn explains why these allegations are significant for the Wolfpack and compliance concerns with the NCAA — who was the bad actor, what kind of rule was violated and how extreme was the violation.

DG: “We’re a long ways from the verdict and sanctions, but you’re going to get something. The FBI evidence is significant, and under the new rules, the NCAA is allowed to lean on that evidence.”

Click to listen to DG on NC State’s NOA