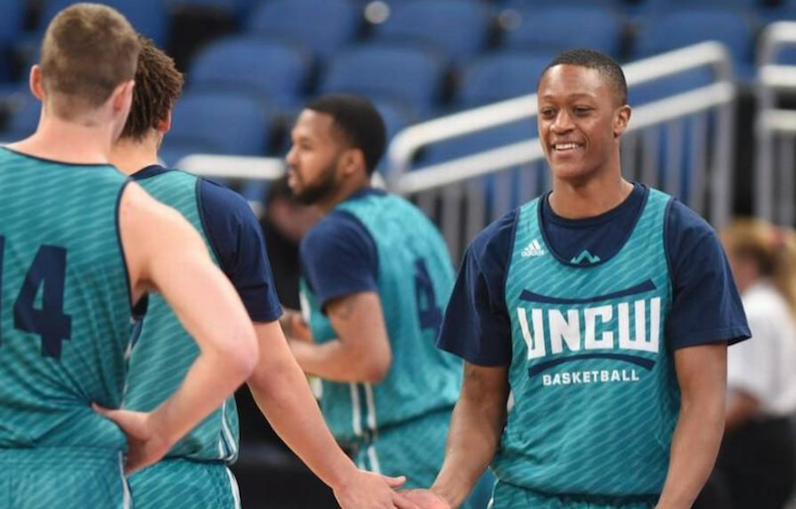 The wait for C.J. Bryce and Devon Daniels’ transfer decisions will soon come to a end.

According to Jon Rothstein of FanRag Sports, Bryce — a former UNCW wing — will announce his transfer destination on Saturday. NC State and South Carolina are the finalists.

Bryce, who led the Seahawks in scoring with 17.4 points per game last season, will have two seasons of eligibility remaining after sitting out the next two semesters. New Wolfpack head man Kevin Keatts coached him the last two seasons at Wilmington.

Daniels will also have to sit out next season but will have three years of eligibility remaining after. As a freshman at Utah this past season, he started 26 games and averaged 9.9 points per game on 57.1 percent shooting. That included a 40 percent clip from three-point range on 35 attempts.