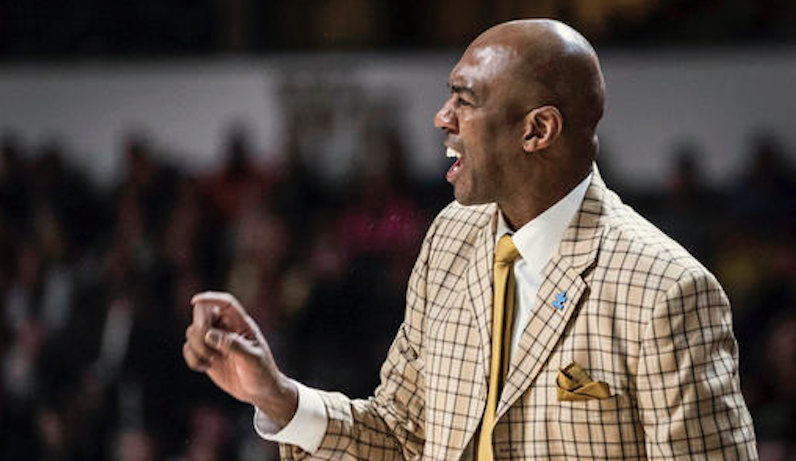 Danny Manning will try to lead Wake Forest to another NCAA Tournament in 2018. (AP Photo)

Much of the offseason talk about Wake Forest basketball focused on what graduate transfer might join the program. The Deacons had a need for some experience, especially on the wing, but also to keep scholarships open for 2018, when Danny Manning has a number of top prospects targeted.

So the Deacons appeared in prime position to replace outgoing grad transfer Austin Arians, a 3-point specialist, with either another wing scorer or someone who could help inside. Manning sewed up the inside player by landing Olivier Sarr from France, but the wing scorer continued to elude him.

Khris Lane cancelled a visit to WFU before committing to VCU, and Mark Alstork never visited before landing at Illinois. MiKyle McIntosh dropped out of the draft and headed to Oregon. Other targets moved on as well: Hans Brase (Iowa State), Jack Whitman (Kansas) and Christian Sengfelder (Boise State).