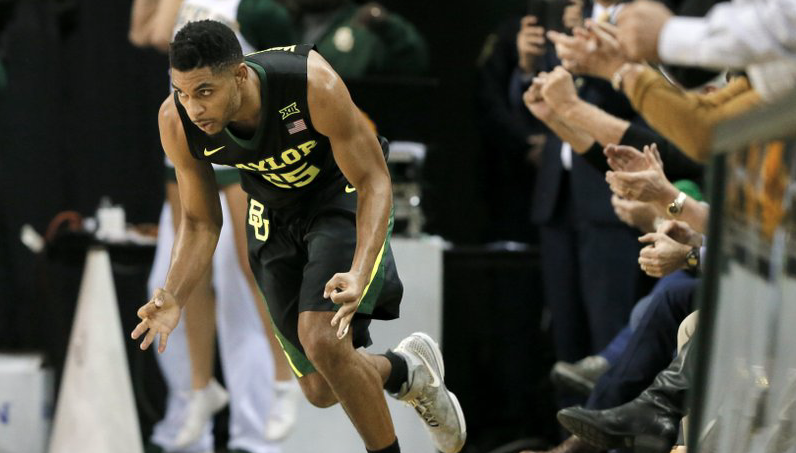 Al Freeman averaged 9.7 points per game as a junior at Baylor. (AP Photo)

Baylor graduate transfer Al Freeman will play his final year of college basketball at NC State, according to multiple reports.

The shooting guard visited Raleigh earlier this month, just weeks after Kevin Keatts took over as NC State’s head coach. He is the second new face to join the Wolfpack since Keatts’ hiring, along with 2017 point guard Lavar Batts.

Freeman averaged 9.7 points and 2.5 rebounds as a junior this past season. The 6-3 guard shot 42.8 percent from the field, including 38.9 percent from three-point range.