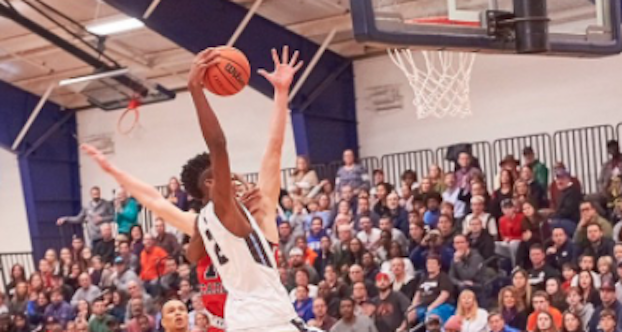 Really it was more to revitalize the program and breathe new energy into it. Odom consistently finished in the middle of the nine-team ACC, and the last four years had only brought one ACC Tournament and one NCAA Tournament win (although he did win the NIT in 2000).

While current Wake Forest fans might take those results in a heartbeat, at the time, the thought was that the program could go a notch higher. Prosser, who had built a successful program at Xavier, brought new energy.

But really the biggest change that Prosser brought was where he applied that energy on the recruiting trail. Odom rarely chased any highly ranked players. He felt it was wasted time as most would end up at UNC, Duke or a “high recognition” program anyway.

Odom often targeted those players just below the radar, believing that by identifying the right talents and applying good coaching, he could succeed. He looked for diamonds in the rough; he looked overseas. That strategy led to mixed results.

Odom’s time was marked by a few bright stars whose tenures often didn’t overlap and a lot of support players, some of whom were better than others. It also was marked by a lot of transfers, as many players he took a chance on didn’t work out at an ACC level.

Looking at a program that had won pretty consistently — other than a couple dry spells — in the very visible ACC since its inception, many Wake Forest fans felt Odom’s approach was too conservative.

But Prosser really began to hit his stride by 2006. He landed two top-60 players in Jamie Skeen and Anthony Gurley, along with No. 92 Ish Smith and two more just outside the top 100 in L.D. Williams and Chas McFarland.

The 2007 class promised to be even another notch higher, but Prosser passed away tragically before those players took the court. His assistant, Dino Gaudio, carried on to string together probably the four best consecutive recruiting classes in program history.