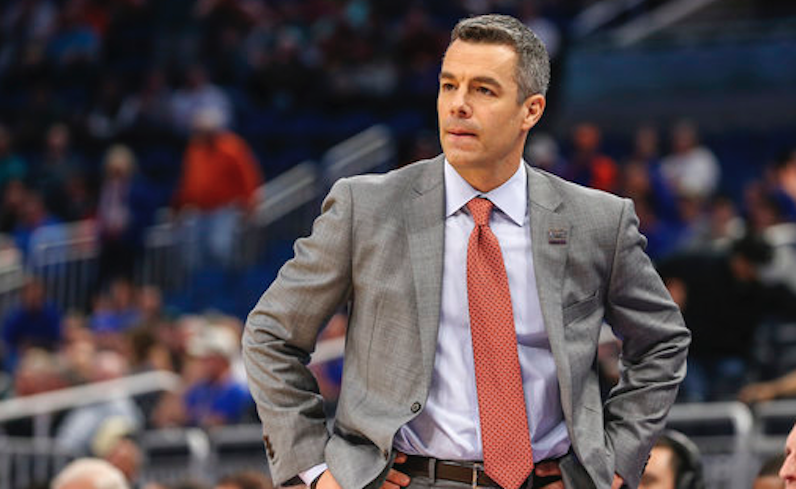 The player who is potentially the key to Virginia’s season next year remains largely a mystery as the Cavaliers head into the summer.

De’Andre Hunter was the rare high-profile recruit to opt for a redshirt season as a freshman. Only those watching Virginia practice last season know exactly what the Cavaliers have in Philadelphia product.

What we do know is that UVA needs to find consistent scoring, and Hunter is different than just about every other player on the roster.

At 6-7 and about 215 pounds, Hunter could potentially play three or four different positions. A former 4-star recruit, he showed in high school the ability to knock down three-pointers and take the ball to the rim. The question after a redshirt year is what can he do against ACC-level competition?

The optimistic view many Virginia fans have taken is that Marial Shayok and Darius Thompson’s decisions to transfer were at least in part because Hunter has looked good enough to threaten their playing time and status.

That kind of thing had happened before at Virginia. K.T. Harrell, a double-digit scorer, bolted for Auburn as future ACC Player of the Year Malcolm Brogdon was emerging as the team’s star.

What little glimpse the general public has gotten of Hunter has been impressive. That includes a recent workout video. In the clip, Hunter had several stretches where he knocked down multiple jumpers in a row, barely even moving the net because the shots were so pure. He also showed the ability to make them all over the floor, both catching a pass and off the dribble.

The redshirt freshman has perimeter skills. But if Virginia continues to use a four-guard lineup at times next year, his length could help him guard the 4.

At the very least, Hunter offers length and versatility. Those attributes always hold value in the college game.

If his offensive game lives up to the rumors, then Virginia might have its next star.