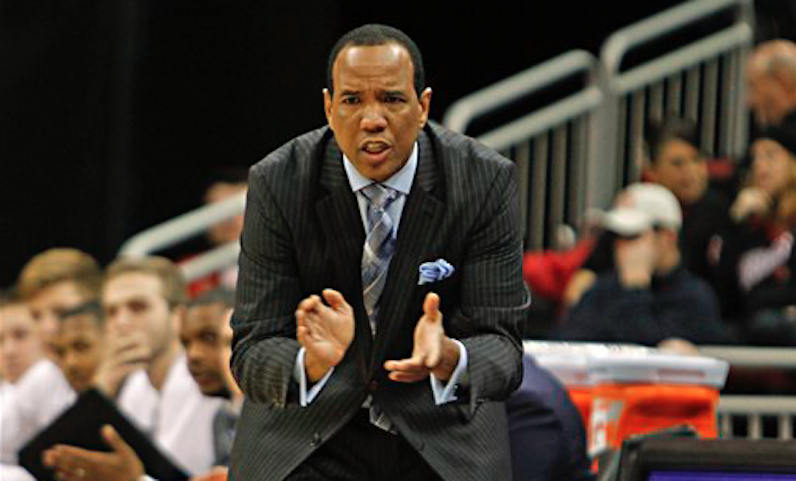 On the surface, it would seem that getting 2017 forward Evan Cole to NC State would be a layup for new Wolfpack coach Kevin Keatts.

However, when Keatts left for NCSU, Cole asked out of his letter of intent at UNCW. Cole is now almost certain to be destined for a major conference program.

Which other teams are in the running? Become a premium member of ACCSports.com to see the rest of the article!