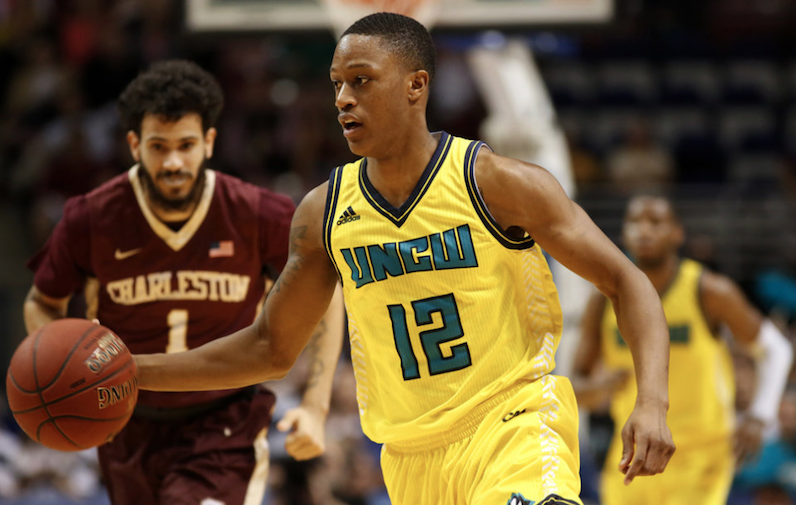 Last week, it appeared that UNC Wilmington star wing C.J. Bryce was on his way out of the Seahawks program. That’s when Phenom Hoop Report, a scouting service based in North Carolina, tweeted that Bryce had asked for his transfer.

Phenom Hoop Report puts on showcase tournaments for high school prospects in the state of North Carolina, among other states, and was founded by Rick Lewis, father of one-time NC State point guard Tyler Lewis. The organization has a history of being accurate in its scoops.

UNC Wilmington athletics director Jimmy Bass, however, denied this particular report when approached by the Wilmington Star-News. At least, in technicality. Bass told reporter Alex Riley that Bryce had not submitted a formal written request for his release, which is a requirement at the school.

The 6-5 sophomore wing and Charlotte native would be highly sought-after should he formally request and gain a release. Bryce averaged 17.4 points per game as a sophomore in leading UNC Wilmington to a second straight NCAA Tournament appearance.

If Bryce leaves, most of the initial speculation would then turn toward his former coach now at NCSU: Kevin Keatts.