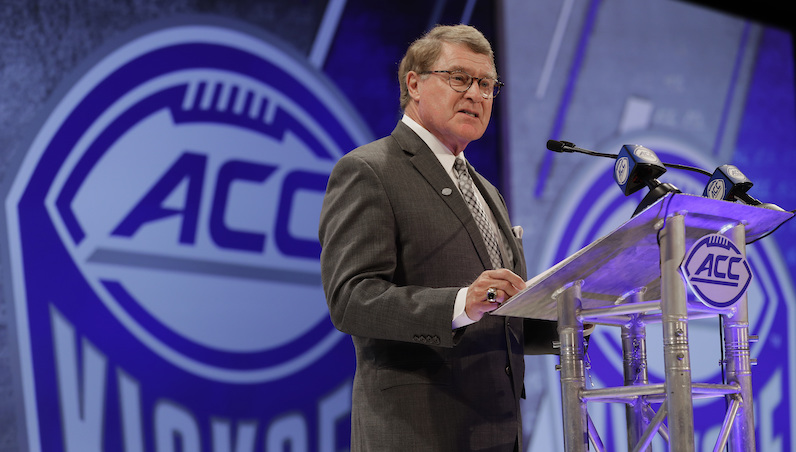 To start the 2020 fall season, ACC football refs were required to wear a face mask and use an electronic whistle. These precautions were put in place to help deal with COVID-19. That, however, has changed. After two weeks of games, ACC officials will now be permitted to use traditional whistles — starting with the Week 3 slate of games.

At certain moments in the game, officials will be able to pull down their face masks, including during the live-ball period.

News: ACC football officials will be permitted to use traditional whistles in officiating games starting this weekend. Officials may pull down their masks when the snap is imminent and may leave them down through the live ball period.