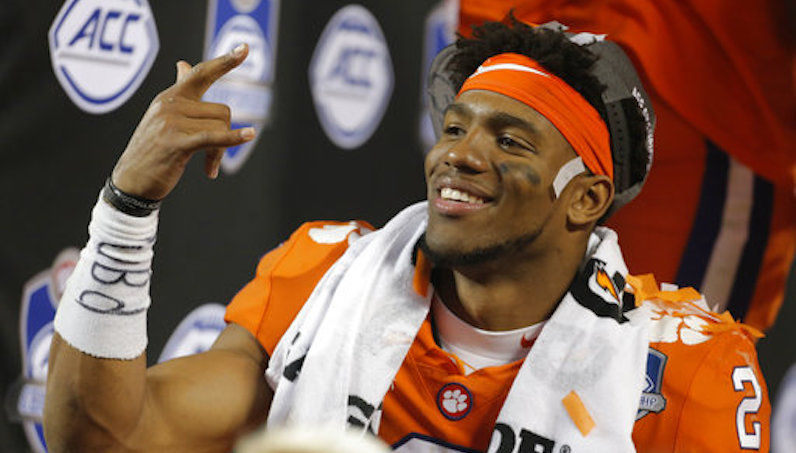 The 2018 Dr Pepper Atlantic Coast Conference Football Championship Game will be televised in prime time for the 10th consecutive year, the league announced today. The game will kick off at either 7:45 p.m. on ESPN or 8 p.m. on ABC on Saturday, Dec. 1, at Bank of America Stadium in Charlotte, North Carolina.

The winner of the conference championship game has gone on to play in the National Championship Game or compete in the College Football Playoff each of the previous five seasons.

The Dr Pepper ACC Football Championship Game has been televised in prime time every year since 2009.