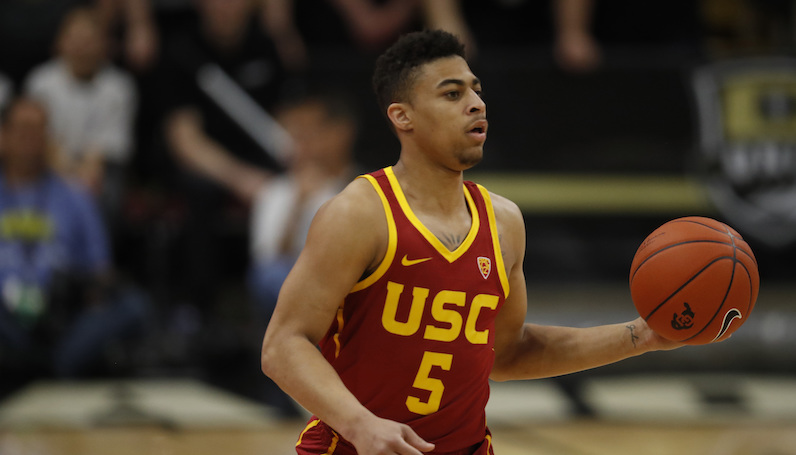 It’s time to shake off a weekend of awesome Game 7s in the NBA Playoffs — and a head-scratching penultimate episode of Game of Thrones. Here’s what’s going on in the ACC.

Wake Forest Basketball has announced the hiring of Rex Walters, who will join Danny Manning’s staff as an associate head coach. Most recently, Walters spent the 2018-19 season as Special Assistant to the Head Coach at Nevada: Eric Musselman.

Prior to that, though, Walters spent two seasons in professional basketball: Grand Rapids Drive (G League, 2016-17) and the Detroit Pistons (2017-18) as an assistant for Stan Van Gundy. Walters also has 10 seasons of head coaching experience on the collegiate level, too: Florida Atlantic (2006-08) and San Francisco (2008-16).

Walters played his college basketball in the late 1980s and early 90s at Northwestern and Kansas, where he was coached by Roy Williams.

After his college playing days were over, Walters played in the NBA for most of the 1990s: 1,547 career points in 335 games.

Derryck Thornton: Back to the ACC?

It seems like ages ago, but back in 2015 — just after Duke won the national championship — Derryck Thornton reclassified to join Brandon Ingram in Duke’s loaded 2015 class. Thornton was a 5-star prospect, ranked inside the top 15 of that 2015 class, too.

However, things broke down that 2015-16 season with Thornton in Durham; after its conclusion, the 6-foot-2 guard elected to transfer to USC. During two seasons with the Trojans, Thornton played in 57 games (28 starts), but struggled with his shot (41.4 eFG%) and battled turnovers (3.2 per 40 minutes).

After announcing last week that he plans to transfer again, a list of schools interested in Thornton has taken shape, including one ACC program: Boston College. According to Jon Rothstein, Thornton will visit the Eagles on Monday, May 13.

Thornton is eligible to play immediately in the 2019-20 season.

Beyond The Boxscore: The two-way impact of Miami transfer Nysier Brooks