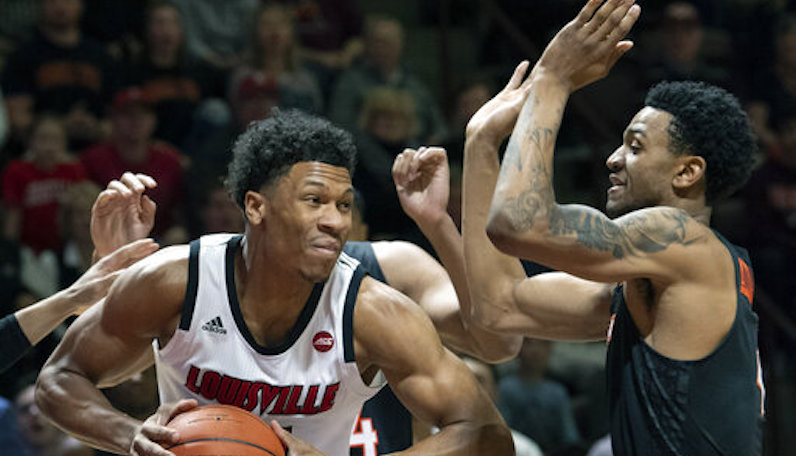 Let’s get right to it.

Anthony Edwards, one of the top players in the 2019 recruiting class, cancelled his visit to North Carolina, which was set for Monday. Edwards, however, will take his official visit to Florida State on Feb. 9. The 6-foot-5 Edwards is the No. 1 shooting guard in the 2019 class, per 247 Sports.

Edwards, who has also visited Georgia and Kentucky (the other finalists), will announce his decision next Monday (Feb. 11)

Co-offensive coordinator George McDonald will head up those duties now, too.

Duke landed its third 2020 commitment: 3-star quarterback Luca Diamont, who hails from Los Angeles, California. All three of Duke’s commits in that class are on the offensive side of the ball.

Read more on The ACC