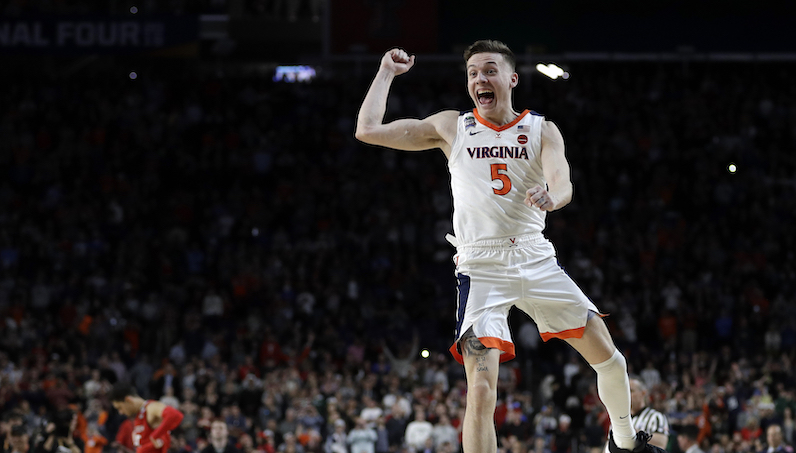 While the main hub for offseason basketball in the NBA takes place out in Las Vegas (July 5-15), there are two tune-up events prior: the Salt Lake City Summer League and the California Classic, which will take place in Sacramento. Both events will take place between July 1-3, and feature several recent ACC Basketball players.

Four teams will participate in the Utah-based summer league action: the Jazz, Spurs, Grizzlies and Cavaliers. Here’s a look at the ACC players who will compete for those teams in the event — on some various contract: draft picks, exhibit 10 deals, two-way deals or summer league contracts.

Similar to what’s happening in Salt Lake City, the California Classic will feature four teams playing in round robin fashion: the Heat, Lakers, Kings and Warriors. Here’s a look at the ACC players who will compete in the event, too.