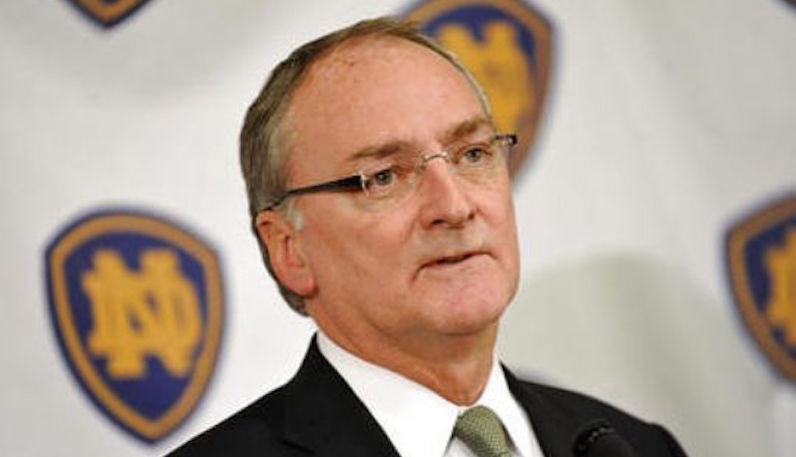 The outstanding Jason deBruyn (go follow this man) published a report on Thursday at WUNC on compensation for Division I athletic directors. deBruyn used data collected by Spencer Fane — a law firm that markets to college athletic departments.

(Note: Check out WUNC and everything that wonderful outlet produces.)

Where the ACC stands out?

Here’s a look at how each athletic director from the ACC — including Jack Swarbrick at Notre Dame — stacks up. Obviously, some details involving athletic directors at private schools are missing. It would be fascinating to have all of that information; what’s labeled below only paints part of the picture.

(And they say there isn’t any money for the athletes — give me a break.)

An update on the proposals to the NCAA transfer rules