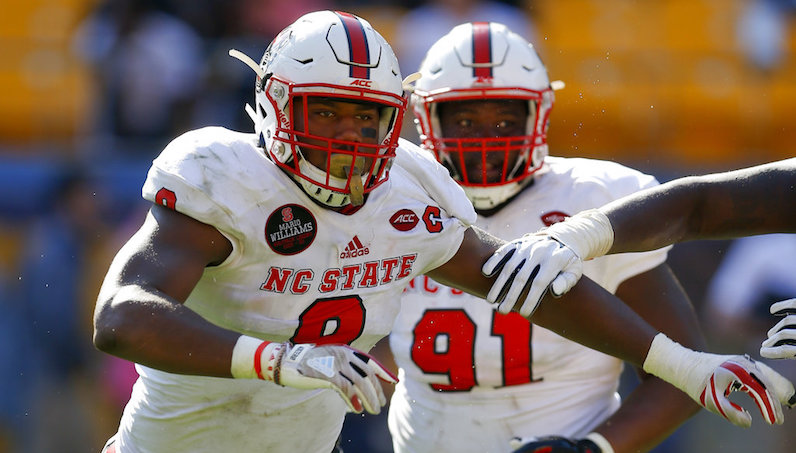 The Atlantic Coast Conference announced the following game times and networks for the football games of October 27-28.

*Network Designations after the games of Oct. 21