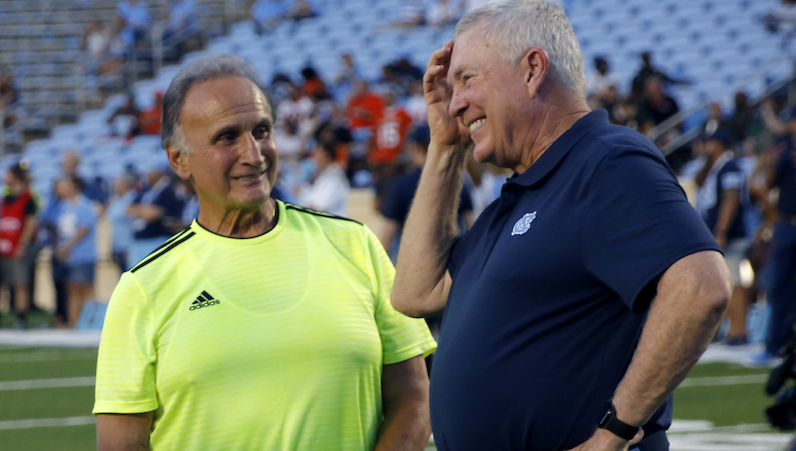 The Atlantic Coast Conference and its television partners announced the following football game times and networks for the week of Oct. 17.

Clemson at Georgia Tech, Noon, ABC or ACC Network – network designation after the games of Oct. 10

Pitt at Miami, Noon, ABC or ACC Network – network designation after the games of Oct. 10

Gibbs continues to shine out of the backfield for Georgia Tech