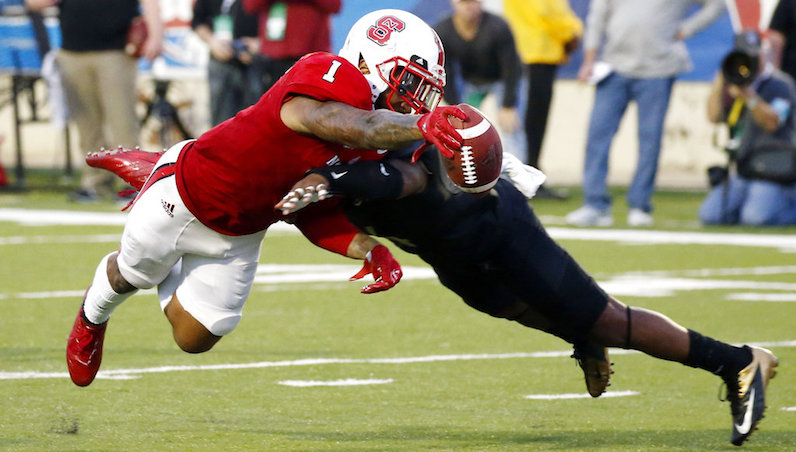 The Atlantic Coast Conference had 12 players named to the 2017 Associated Press preseason All-America team announced Tuesday. The league had seven players chosen to the first team, the most of any conference.