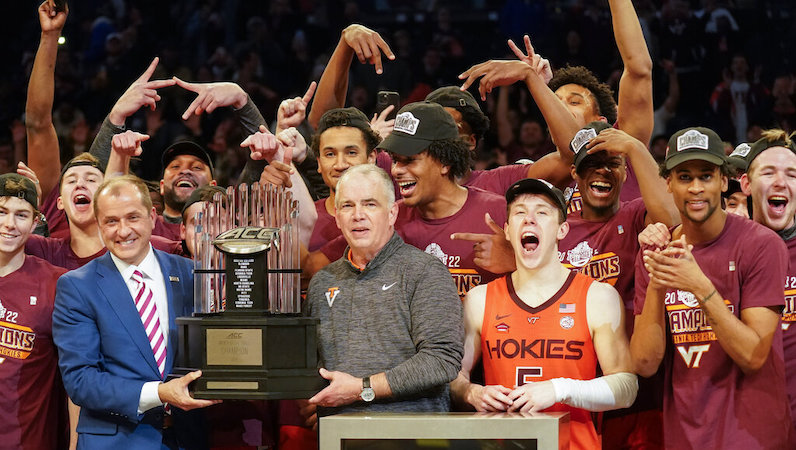 March Madness is back! After months of action, and weeks of heightened bracket speculation, the 68-team field for the 2022 NCAA Tournament is here.

With Virginia Tech’s win over Duke for the ACC Championship, five ACC teams land in the field. Unfortunately, Wake Forest fell out on the wrong side of the bubble. The Demon Deacons didn’t even make the First Four Out list.


Read More on ACC Basketball and the NCAA Tournament