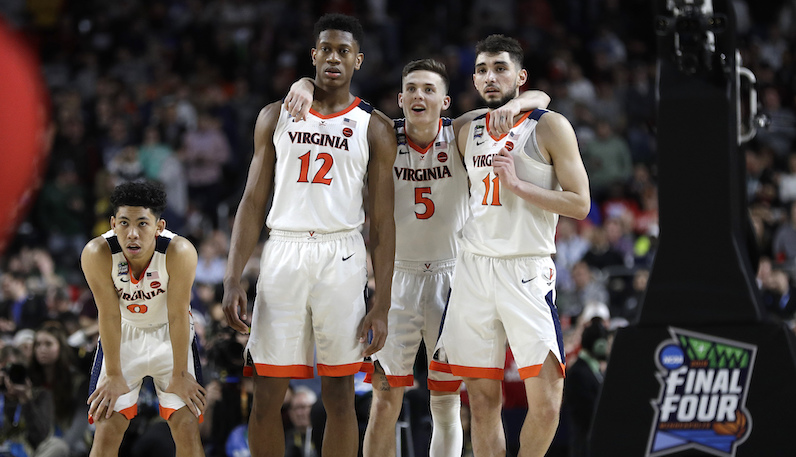 Ahead of the league’s annual draft, the 2019 NBA Draft Combine is set to take place up in Chicago from May 15-19. It’s one of the key events between now and the NBA Draft on June 20. After the combine wraps up, early-entrant players have 10 days (May 29) to decide whether they wish to remain in the draft or return to college basketball.

The official combine invite list won’t be revealed until May 4 (or around that date); however, some early names — on both sides of the invitation list — have already trickled out. Invitations went out last weekend: April 27.

*both lists will be updated

It’s important to remember that another NBA-sanctioned event takes place prior to the combine: the G League Elite Camp (May 12-14). For this event, 40 draft-eligible players — ones not invited to the combine — will participate. Invites for this event have already been sent out, too.

One ACC player — Syracuse’s Tyus Battle — plans to attend the showcase. The top performers of the G League Elite Camp can earn invitations to the combine, which is notable.