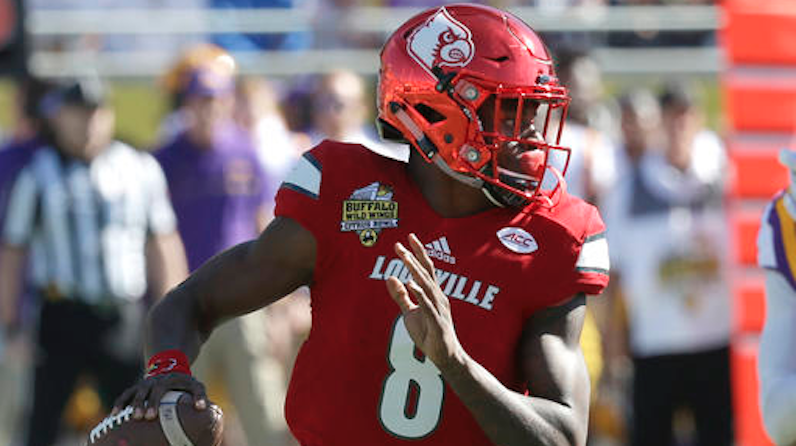 The team was selected by a vote of 167 media members that were credentialed for last week’s ACC Football Kickoff in Charlotte.

The Tigers’ defensive tackle tandem of Christian Wilkins and Dexter Lawrence were both selected, along with the Clemson offensive trio of wide receiver Deon Cain, tackle Mitch Hyatt and guard Tyrone Crowder.

Eleven of the league’s 14 football programs placed at least one player on the 2017 All-ACC Preseason Team.

Reigning Heisman Trophy winner Lamar Jackson of Louisville was chosen to repeat as ACC Player of the Year after a record-setting 2016 campaign in which he averaged 393.4 yards per game of total offense and accounted for 51 touchdowns, both ACC single-season records. His 1,571 rushing yards and 21 rushing touchdowns were also ACC records for a quarterback.

Jackson, a rising junior from Pompano Beach, Florida, who is the youngest player to win the Heisman Trophy, also was named the 2016 National College Football Player of the Year by the Maxwell Award, Walter Camp, the Sporting News and CBS Sports