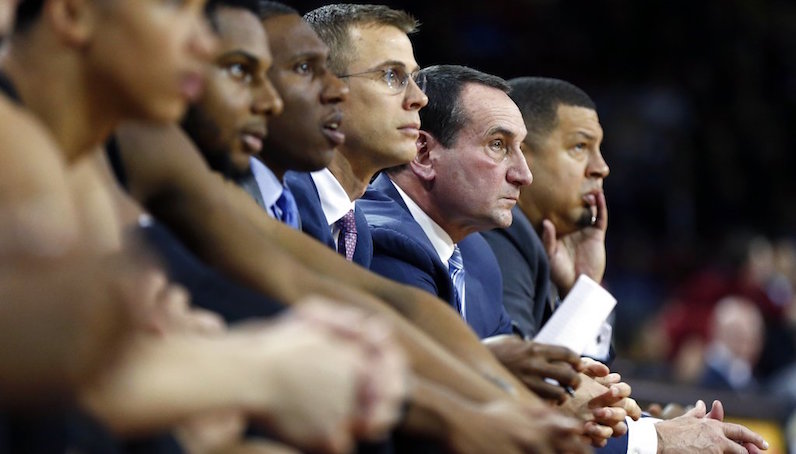 Have you ever wondered which ACC basketball team has the most followers on Twitter? Or which official account tweets the most frequently? Perhaps not! But if you have, or haven’t, we have you covered.

Here’s a look at the official Twitter account for each program — the handle, number of followers and volume of tweets.