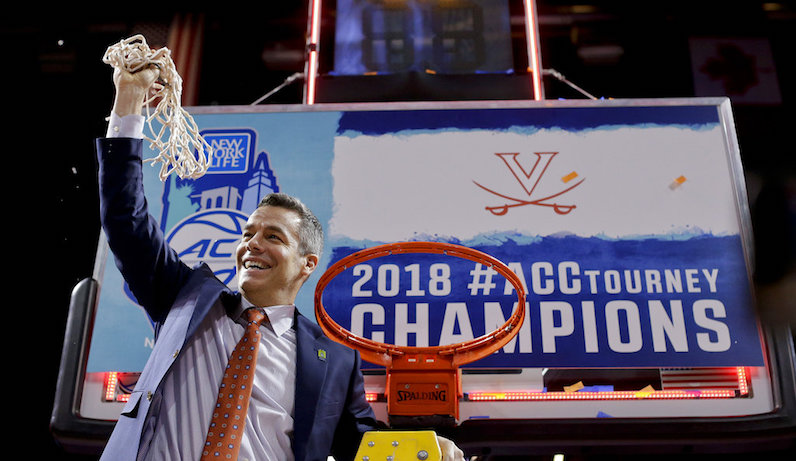 With college basketball less than two months from its official start on ESPN, the game times and networks for the 2018 ACC/Big Ten Challenge have been revealed.

The 2018 ACC/Big Ten Challenge, in its 20th year, will take place across three days, beginning Monday, Nov. 26, with matchups on ESPN, ESPN2 and ESPNU.

Highlighting this year’s Challenge are two potential top-25 matchups – No. 8 North Carolina facing No. 17 Michigan and No. 25 Purdue playing No. 18 Florida State – as well as a freshman showdown between Indiana and No. 2 Duke, reigning ACC champion No. 7 Virginia facing Maryland, No. 16 Syracuse visiting Ohio State and No. 9 Michigan State playing Louisville. The Challenge will feature 14 matchups between ACC and Big Ten teams.

(Note: Rankings according to Myron Medcalf’s Way-Too-Early Top 25 on ESPN.com)

• The ACC led all conferences a year ago, and tied a league record it set in 2017, with nine NCAA Tournament teams.

• With 609 wins among its 15 current members, the ACC is the all-time winningest conference in NCAA Tournament history with a .614 winning percentage.

• The ACC has had multiple Sweet 16 teams in 34 of the last 39 NCAA Tournaments, including 16 years with three-or-more teams and 11 years with four-or-more.