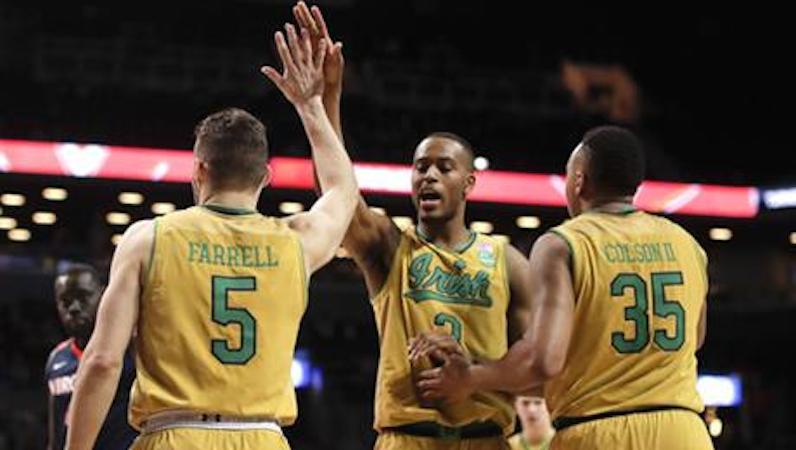 As Day 3 of the ACC Tournament in Brooklyn treks on, here are some court-side observations in our Thursday evening notebook.