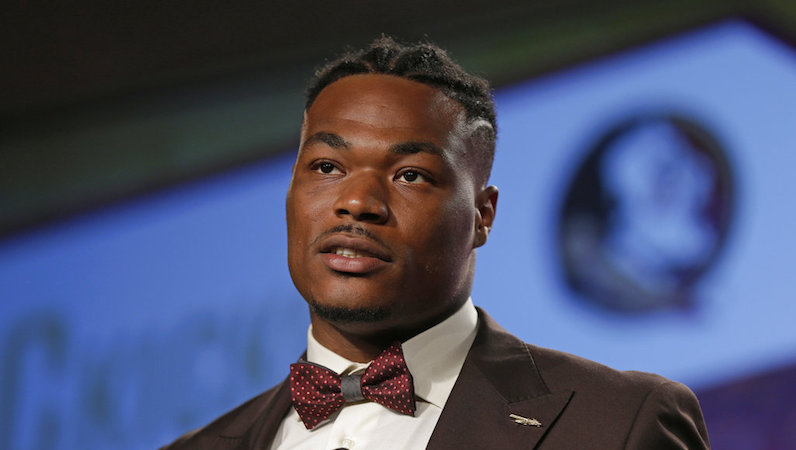 The Atlantic Coast Conference has eight players on the 2017 preseason watch list for the Walter Camp Player of the Year Award, the Walter Camp Foundation announced Friday. The eight ACC players ties for the highest from any conference.

The 2016 Walter Camp Player of the Year, Louisville junior quarterback Lamar Jackson, headlines the 2017 Watch List. Jackson accounted for 5,114 total yards and 51 touchdowns in 2016 for the Cardinals. The youngest player to win the Heisman Trophy, Jackson was also named as the 2016 National Player of the Year by CBSports.com, The Sporting News and the Maxwell Award.

In all, 92 ACC players have totaled 165 appearances on preseason watch lists.

The Walter Camp watch list will be narrowed to 10 semifinalists in mid-November.  The 2017 Walter Camp Player of the Year recipient, which is voted on by the 130 NCAA Bowl Subdivision head coaches and sports information directors, will be announced on Thursday, December 7.  The winner will then receive the trophy at the Foundation’s 51st annual national awards banquet on January 13, 2018 in New Haven.