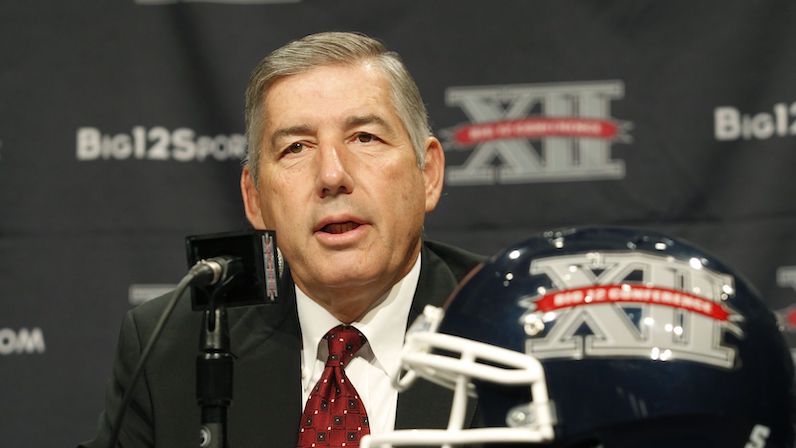 What has been in the works for several months now is coming to fruition: big-time college athletics expansion is back. According to a joint release, Texas and Oklahoma have notified the Big 12 that they don’t plan to renew their grant of media rights deal with the league when it expires in 2025.

Both schools are expected to join the SEC, which continues to consolidate power.