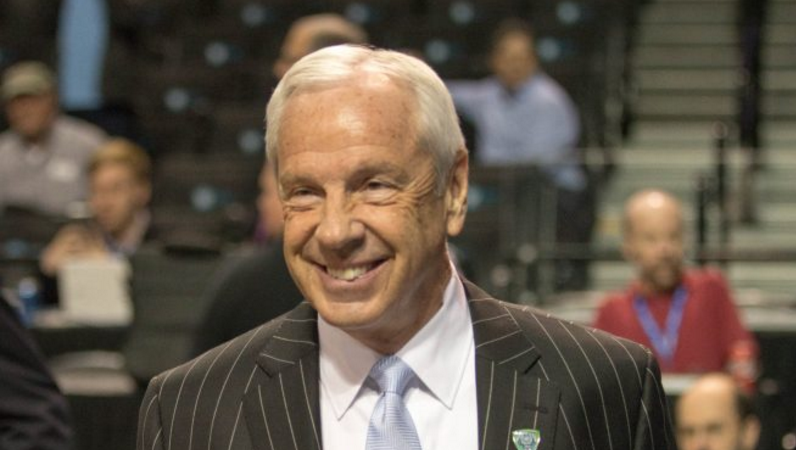 As Day 3 of the ACC Tournament in Brooklyn treks on, here are some court-side observations in our Thursday afternoon notebook: 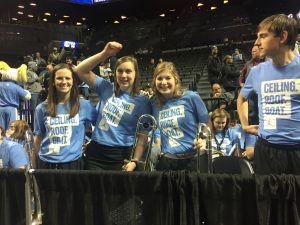 Theo Pinson wanted the lob… got a three instead 🤷‍♂️#ACCTourney pic.twitter.com/RqUm83LnG8 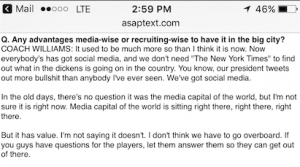