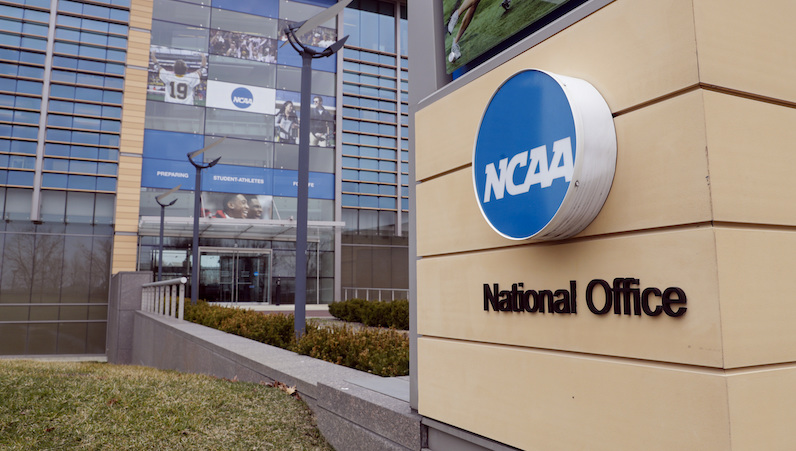 In a statement, the NCAA also made note that there will be adjustments to financial aid rules that will allow teams to carry more members on scholarship — which will account for incoming recruits and athletes with one year of remaining eligibility who elect to stay, too.

For those that would have exhausted eligibility during the 2019-20 season, Monday’s vote also provided universities with the flexibility to give athletes the opportunity to return for 2020-21 — without requiring that aid come in at the same level as what for awarded for the 2019-20 year.

The Council also will allow schools to self-apply a one-year extension of eligibility for spring-sport student-athletes, effectively extending each student’s five-year “clock” by a year. This decision was especially important for student-athletes who had reached the end of their five-year clock in 2020 and saw their seasons end abruptly.

Clemson assistant Danny Pearman issues statement, apologize for use of slur in 2017