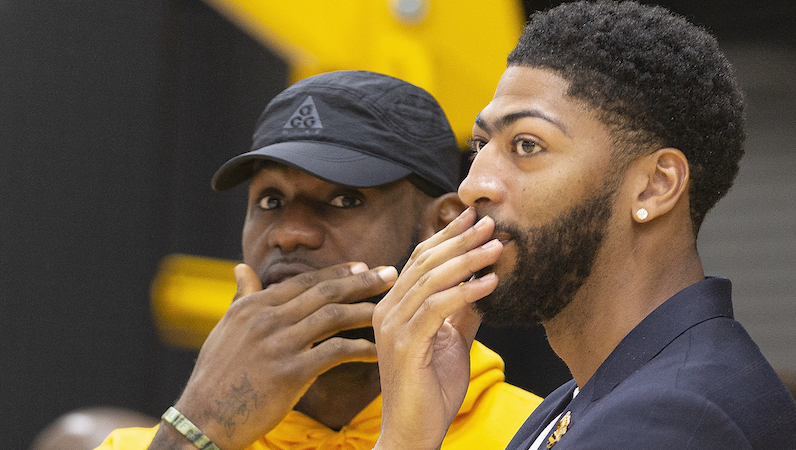 Last week, the NCAA released a memo to agent that outlined new requirements to represent players who enter the NBA Draft pool. Most of it was fairly straightforward; however, one specific requirement set off a great deal of backlash.

It was the final requirement, the bachelor’s degree, that sparked much of the outrage. The appearance was that of a not-so-subtle way to exclude super-agent Rich Paul, founder and CEO of Klutch Sports.

Well, mere hours after Paul published an op-ed in The Athletic decrying the requirement, the NCAA backtracked.

BREAKING: The NCAA has amended its controversial agent certification requirements. A bachelor’s degree is no longer required to represent players testing the process as long as the agent is certified by the NBPA. https://t.co/VgsdzEE4o9

As these things tend to go in the basketball universe, when LeBron James, who is represented by Paul, and Paul, the king maker, speak out, stuff can happen quickly. 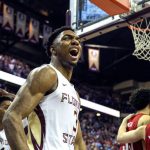 It’s already the middle of the week, so let’s get right to the ACC Basketball…