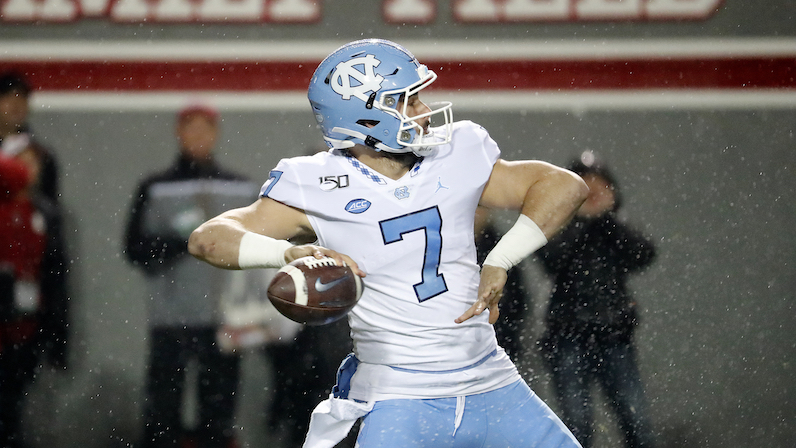 Even amid the most bizarre and challenging offseason in college football history, it’s still #WatchListSZN. Nothing can stop that — not even a global pandemic.

This week, the Davey O’Brien Award announced its 2020 offseason watch list, which includes four different ACC quarterbacks, led by Trevor Lawrence and Sam Howell. Those two are joined by Miami’s D’Eriq King, who transferred in from Houston, and Micale Cunningham of Louisville.

In total, 30 returning players were named to the watch list. The Davey O’Brien Award is given out annually to the top quarterback in college football.

Four ACC QBs have been named to the Davey O’Brien Award Watch List:

The Big 12 and SEC led the watch list with five representatives, each. The ACC and Big Ten are right behind them with four players.

With the return of 7-footer Mark Williams, Duke basketball brings back one of the more…