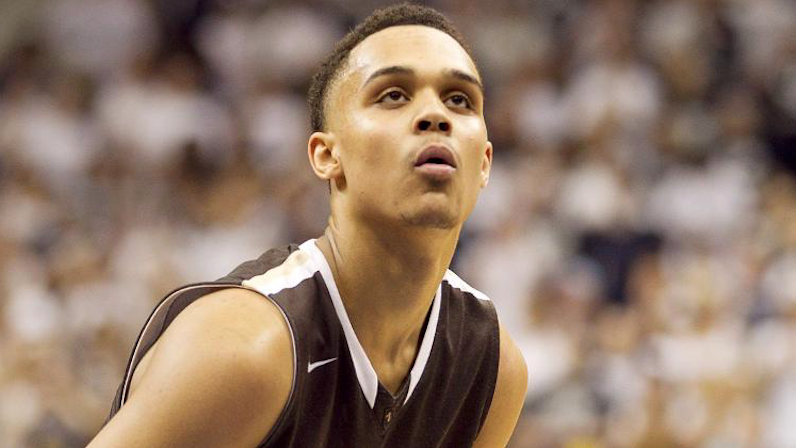 There is considerable depth at the shooting guard position in the 2017 recruiting class. That is especially true if you include combo guards (whom we list as point guards) in uncommitted Floridian Trevon Duval, Georgian Collin Sexton (Alabama signee), South Carolinian Jalek Felton (headed to North Carolina), Mississippian Nick Weatherspoon (Mississippi State) and Californian Jaylen Hands (bound for UCLA).

In fact, if put on the shooting guard list, Duval, Sexton and Felton would all be ranked ahead of Gary Trent Jr. (see below for the Duke recruit). Note that our decisions on individual players’ positions are determined by the positions used by the prestigious 34-man McDonald’s All-American Game Selection Committee, of which I have been a member since 1995.

In our opinion, while Trent is a terrific perimeter marksman who has performed well for USA Junior National Teams in FIBA international tournaments, Duval, Sexton, Felton and (for that matter) Weatherspoon are each slightly better run/jump athletes than Trent, which helps them on both ends of the court.