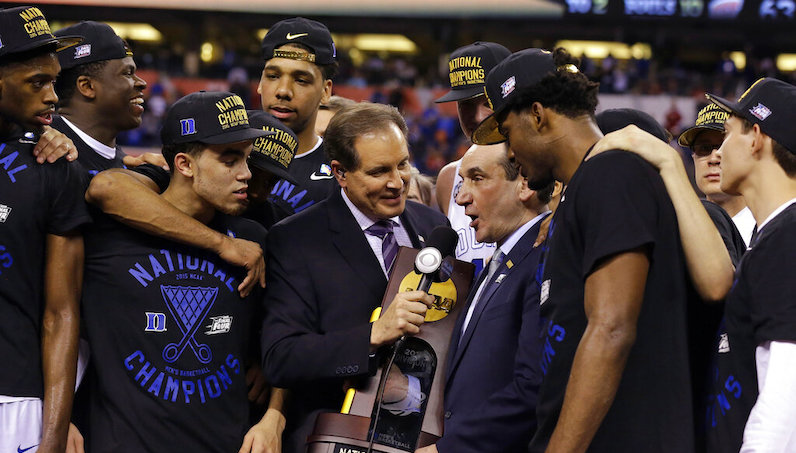 With Notre Dame leading the ACC’s entrance into the 2022 NCAA Tournament — starting with First Four action in Dayton — here’s another look at tip-off times and TV networks for the games.