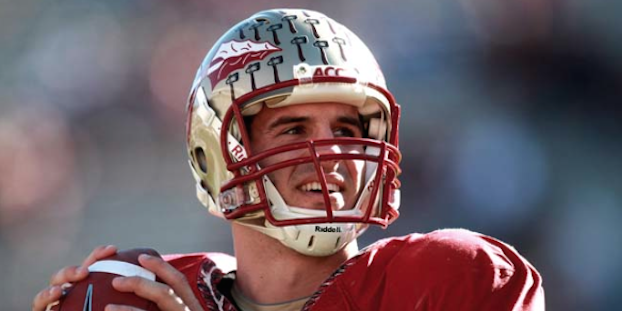 With players from the 2015 recruiting class getting ready to start their college careers, we decided to take a look back at past ACC signing classes. Each team is highlighted with a headliner from the class as well as a lower-rated prospect that exceeded expectations. These star rankings are based on Rivals.com ratings.

McMichael never really got on track at Boston College. He redshirted as a freshman and then missed the following year due to injury. McMichael finished his Boston College career with eight catches for 104 yards and two touchdowns.

Herzlich stepped on the field as an immediate impact player. As a rookie, he was one of the most productive freshman linebackers in the country. Herzlich earned ACC Defensive Player of the Year honors in 2008, and after missing the 2009 season with a rare form of bone cancer, he made a recovery and returned to the field as an inspirational figure. While at Boston College, Herzlich produced an impressive 314 tackles, 11 interceptions and five sacks.