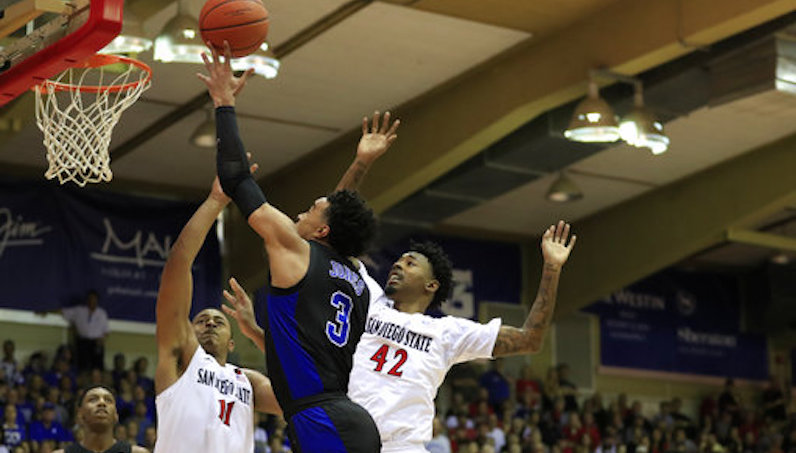 These multiple-team events are non-conference tournaments — early-season events/tournaments like the Maui Invitational.

The current system in place allows programs to go one of two routes. To start, a team can play a schedule of 31 games, if said team participates in an MTE. This breaks down to 27 scheduled games, plus participation in an MTE with up to four additional games.

Depending on the length of that team’s conference slate, that program would schedule 11-17 non-conference contests. The MTE, however, covers a potion of those games — three or four.