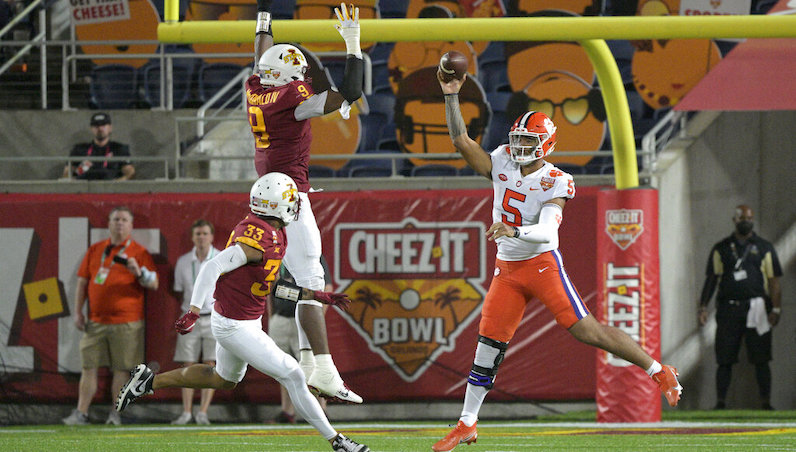 One year after the floodgates opened for name, image and likeness (NIL) money in college athletics, Axios published a report breaking down the financials. According to Axios, college athletes, as a collective, made $917 million in the first year of NIL: July 1, 2021-May 31, 2022.

Unsurprisingly, football players pulled in the largest share of NIL money. Say what you will: there’s an incredible amount of cash flowing through and around college football in 2022. The money spigot is on and there’s no one to turn it off; athletes will continue to see some benefits of that, while college administrators, coaches and TV executives laugh all the way to the bank.

Regardless, per the Axios findings, 49.9 percent of NIL money went to college football players, far and away the largest share. (Given the current trend lines, I’m willing to bet this percentage grows and football players took in an even larger share over the next 12 months.)

Those three sports controlled nearly 83 percent of NIL money, according to Axios. There’s a large drop-off after women’s basketball, too: women’s volleyball checks in a No. 4 with 2.3 percent of NIL money. Softball follows with 2.1 percent, then women’s swimming and diving at 1.8 percent. Baseball players brought in only 1.7 percent of NIL cash.