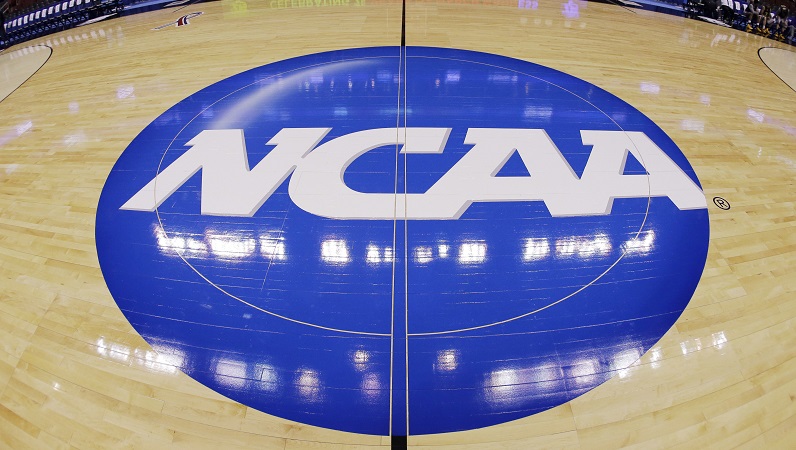 The NCAA ruled that they could not conclude violations took place at UNC. (AP Photo/Matt Slocum, File)

With the announcement that the NCAA infractions committee could not conclude violations took place in their UNC investigation, many of our readers took the time to voice their opinion. Want to share your thoughts? Use the form below the comments.

The NCAA is a complete and utter fraud as an oversight body for the benefit and well being of “Student Athletes”. They are consistently absent when presented real and substantiated evidence of wrong doing. A complete joke! The largest and most powerful universities understand that and know they can get away with anything they so choose. Hookers, fake classes, 3 year “full academic” degrees. What a waste of taxpayer (ultimately) money.

I sincerely hope the FBI can make a difference with their college basketball “investigative process”. But based on what I’ve seen with The Agency… I will be shocked if the take on the “Blue Blood” programs that set the tone for all others to emulate if they so choose.

Another NCAA sham investigation and findings of no cause for any concern. Seriously laughable and shameful. All the lawyers for both UNC are certainly proud today of their efforts and the outcome.

Not surprised. These NCAA darling could never do wrong. The NCAA is a very partisan organization. A laughingstock!

I’m glad it’s over. Lost a lot of recruits by waiting this long. Long live the Tar Heels!

Disclaimer: I am a huge Carolina fan. I am glad that the NCAA did not go out of their jurisdiction and try to deal with the academic part of the scandal as having the NCAA rule on the appropriateness of classes at member universities would have been a huge problem. That said I am stunned that the NCAA did not give UNC athletics more of a penalty from what it appears that they have. Lack of institutional control seems like a good one to me with perhaps a loss of scholarships and a fine. I have always thought that vacating victories or stuff like that makes someone feel better BUT does not change anything and is toothless.

Why are people shocked that there are courses at the power 5 conference schools that are deemed easy so athletes can take them and help their GPAs? I’d be shocked if there wasn’t. I mean this same stuff is happening in the high schools around the country so why would it stop at the university level where billions of dollars are made from two sports that essentially end up subsidizing all other sports that create zero revenue or even a loss? Yes I’m a UNC fan but come on you can’t tell me that fans of other schools really think that their teams aren’t doing the same things. These schools do all kinds of things to gain an advantage, do you think Coach K became the USA coach just for his love of country or also because he knew he would gain massively on the recruiting trail from it? Just look at his change of style and the recruits he took over since he did. Point is UNC definitely had a loop hole they took advantage of just like most schools do. Start fixing problems on the high school level and work your way up.

I am not aware of what NCAA bylaws were broken by Penn State.

It was appropriate but shouldn’t have dragged out so long.

Finally, it has been resolved. If the NCAA punished schools who offer easy classes that athletes and other students flock to, they would have to include just about everybody. All schools are recruiting the same exceptional athletes who are not so exceptional students. So if the school’s average SAT scores for entering freshmen is 1350 or 1150 or whatever and their football team’s freshmen class averages 950 or so, where does the 950 guy fit in with the rest of the student body? No one wants their school to be scrutinized for the way they attempt to educate, keep eligible and and graduate student athletes.

Think the NCAA should have to pay Butch Davis the rest of his life and the players that were hurt from this the rest of their life as well and pay UNC money for all the bowl games that they were not allowed to play in as well.

This was a conclusion the NCAA should have reached years ago!

They penalized UNC by dragging this out for years!

The NCAA is a joke! The elites (UNC, Kentucky, Duke in basketball and Alabama, Ohio State, Michigan in football) can get by with anything while they throw the book at my school, Georgia Tech, for any infraction they could not prove. Let us remember that Miami was guilty of much more than Tech, with receipts, and got by with it.

They would have given Miami major probation for same infractions. The NCAA is a f'n JOKE.

I guess if I slip cash to South Carolina…science majors I can then also give $$ to our basketball/football players/recruits? By NCAA logic

UNC admitted they offer fake classes to every student … Their high and mighty academics are a sham!