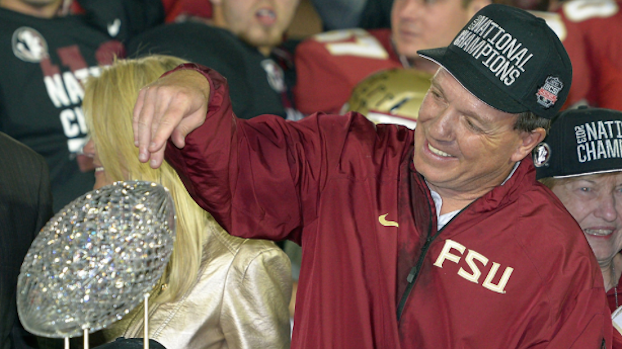 The ACC features some of the top coaches of any Power Five conference. With the 2015 season kicking off in just over two months, the conference is again loaded with successful coaches looking to lead their teams to an ACC championship.

Pat Narduzzi will make his anticipated Pitt coaching debut Sept. 5 against Youngstown State. Narduzzi spent the last eight seasons as Michigan State’s defensive coordinator. The Spartans finished in the top 10 for total defense and rushing defense the past 4 seasons.