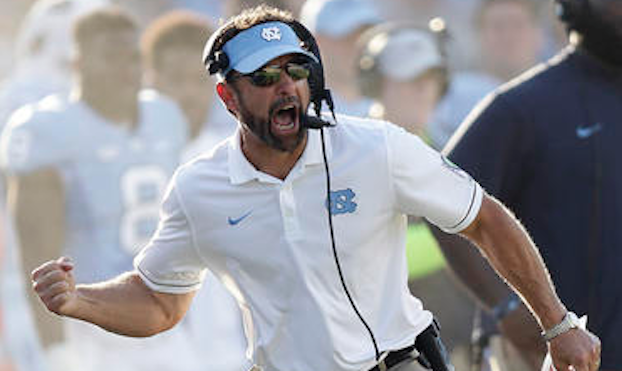 Larry Fedora and his staff can still fill in needs for his roster. (AP Photo)

North Carolina added a third member to its 2018 recruiting class on Monday when linebacker Payton Wilson announced his decision. The 4-star standout revealed his choice during a commitment ceremony at Orange High School in Hillsborough, N.C.