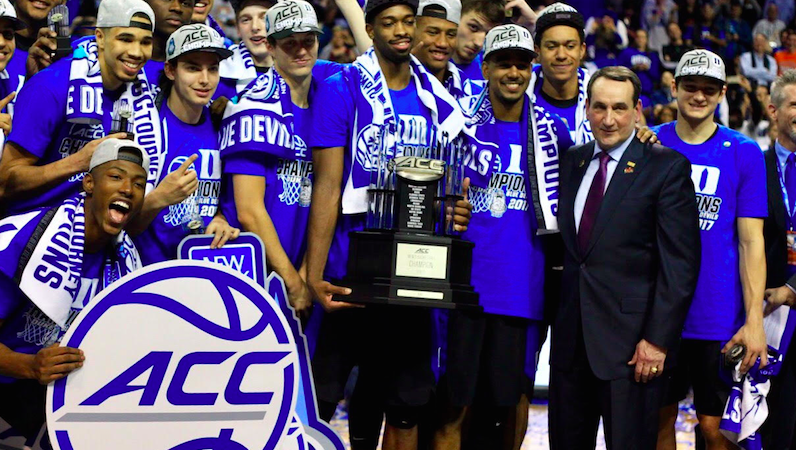 Duke finished the 2017 ACC Tournament with the program’s first conference championship since 2010-11. Here are some court-side observations in our Day 5 notebook — the final.

From Duke Basketball's wiki page — someone is quick with the edits. pic.twitter.com/SRWQFYO7M9 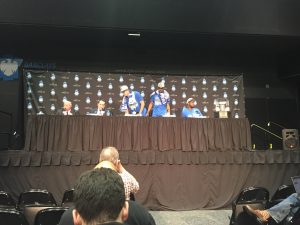