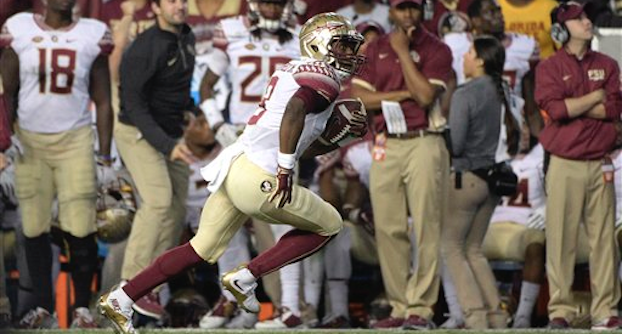 No matter the sport, box score statistics can only tell you but so much. In basketball, for instance, we see things like points, rebounds and shooting percentages. But we miss quality information like plus/minus data, offensive and defensive efficiencies and a variety of other metrics that can paint a more accurate picture of what happened over the course of a game. The same can be said for football.

After a game, one can glance at a box score and see that a player caught eight passes for 111 yards and a touchdown. That sounds pretty good, right? Well, yes and possibly no. Because let’s say this hypothetical receiver was thrown toward 17 times during the 60-minute game. Obviously there are a lot of factors that can impact the outcome of a pass — play type, defensive scheme, weather, whatever — but if a player is targeted that many times, one could assume that this player should’ve caught more than just eight passes.

Pitt’s Tyler Boyd — now a member of the Cincinnati Benglas — led the ACC in both targets and receptions last season. He recorded a super efficient catch rate of 72.2 percent, which is quite good. I set out to find if this were the case with most of the ACC’s top receivers; how efficient were they with their pass-catching opportunities? To do so, once again, we can turn to the fantastic research of Bill Connelly, who published this data for SB Nation in April.

To read more on the most efficient pass catchers in the ACC, sign up for basic access to ACCSports.com.