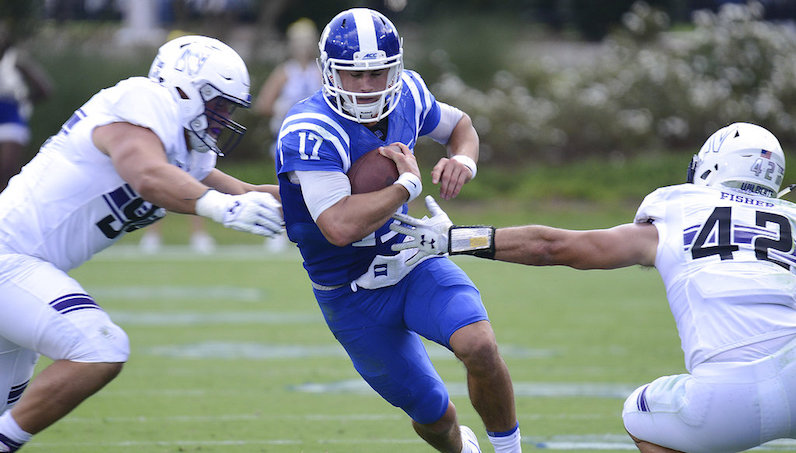 The Atlantic Coast Conference announced the following game times and networks for the football games of September 23.

Wake Forest at Appalachian State, to be announced by Sun Belt later today

Syracuse at LSU, to be announced by the SEC later today