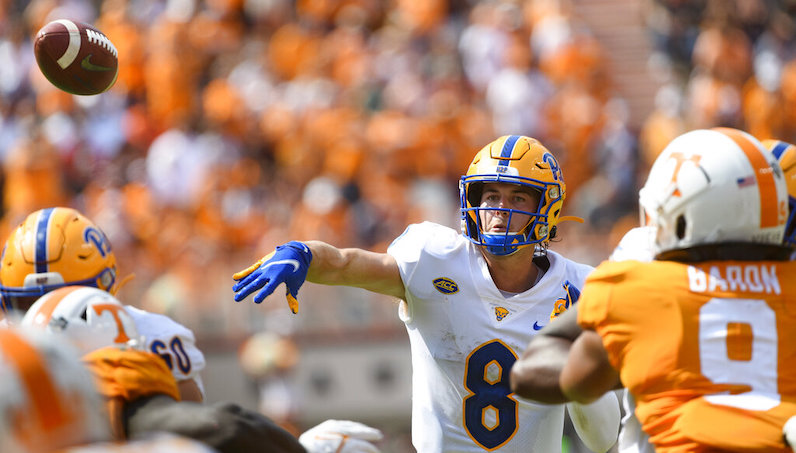 All 14 teams have played two games, including plenty of twist and turns. With that in mind, let’s react (irrationally) in this week’s ACC Football Power Rankings.

BC head coach Jeff Hafley says that he just met with the team doctors. He says QB Phil Jurkovec (hand/wrist) got scans + X-rays, and the medical staff is supposed to get back to him this afternoon about Jurkovec's status.

"All I know is he kind of fell on it when he went down."

It's past time to take notice of Brennan Armstrong. In his last seven games…