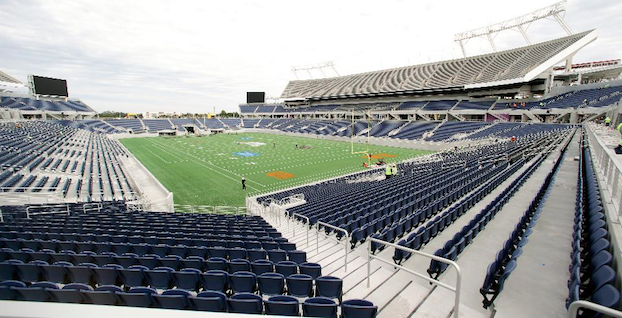 The ACC might be close to finalizing a new location for this year’s league title game in football.

The game was originally scheduled to take place in Charlotte, N.C., for the seventh year in a row before the ACC Council of Presidents announced this month that all conference championship games in North Carolina for the 2016-17 academic year would be moved out of the state. The league cited North Carolina’s controversial House Bill 2 as the reason for the move.

Those who purchased tickets to the ACC Championship Game originally scheduled for Charlotte will be given a full refund.