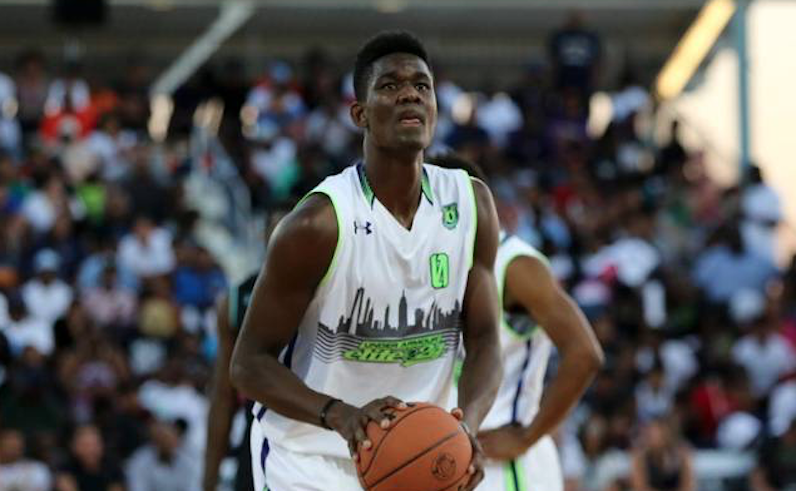 Talented Ayton, in particular, possesses all the tools necessary to become a future college All-American and future NBA star. However, he also is prone to float around the perimeter when (reminiscent of former Virginia star Ralph Sampson) he is capable of contributing much more at the offensive end by focusing on the lane area. Hence it remains to be seen whether Ayton will ultimately reach his considerable physical potential.

All in all, we may be generous in evaluating the high school senior center aggregation as average. It may not be quite that good.

From an ACC standpoint, six of our top 30 senior centers are bound for the league, while Bamba includes Duke among his current five finalists. These half-dozen individuals are 7-0 Georgian Ikechukwu Obiagu (Florida State), 6-11 Indianan Malik Williams (Louisville), 6-10 North Carolinian Brandon Huffman and 6-11 Ohian Sterling Manley (both (UNC), 6-11 Deng Gak (Miami) from New Jersey and 6-10 Terrell Brown (Pittsburgh) from New Hampshire. While each exhibits promise, none of the six presently projects as a probable collegiate standout, much less an All-American.