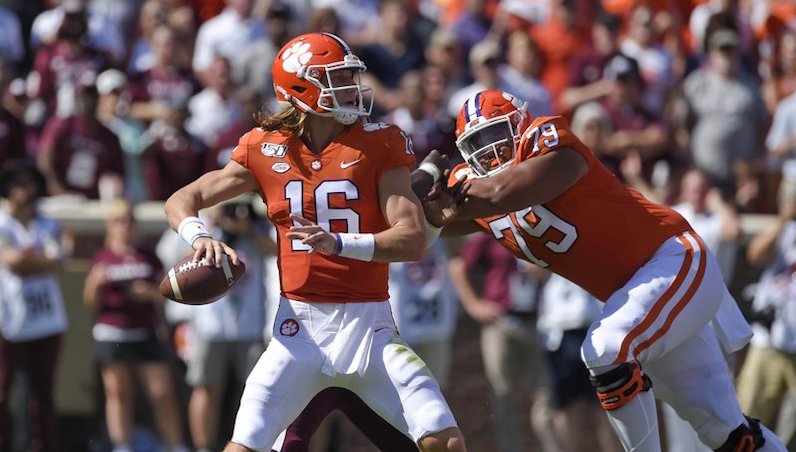 The Atlantic Coast Conference and its television partners have announced the game times and networks for the first two weeks of the 2020 ACC football schedule.

Also included are the times and networks for four other ACC contests later this season and Notre Dame’s games against ACC opponents that were announced earlier today.